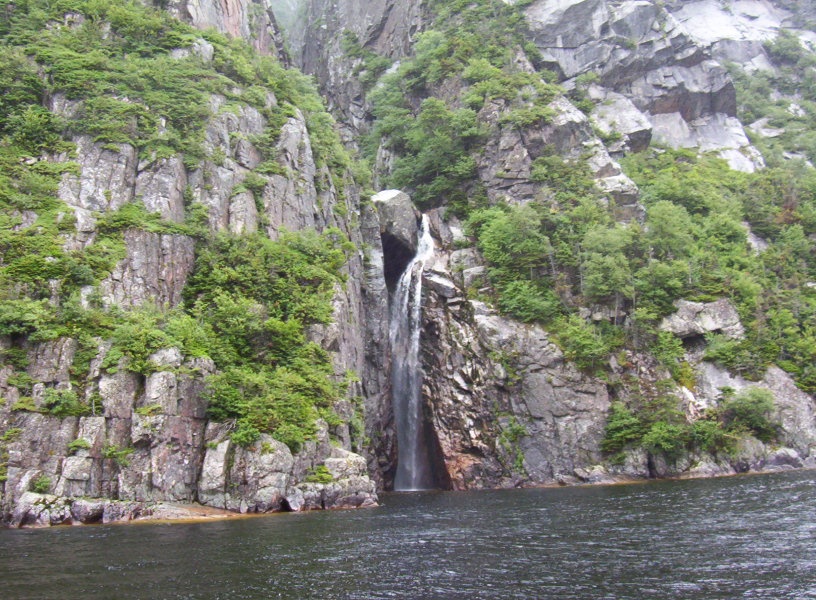 We took a boat tour on Western Brook Pond in Gros Morne. It rained most of the time we were there! 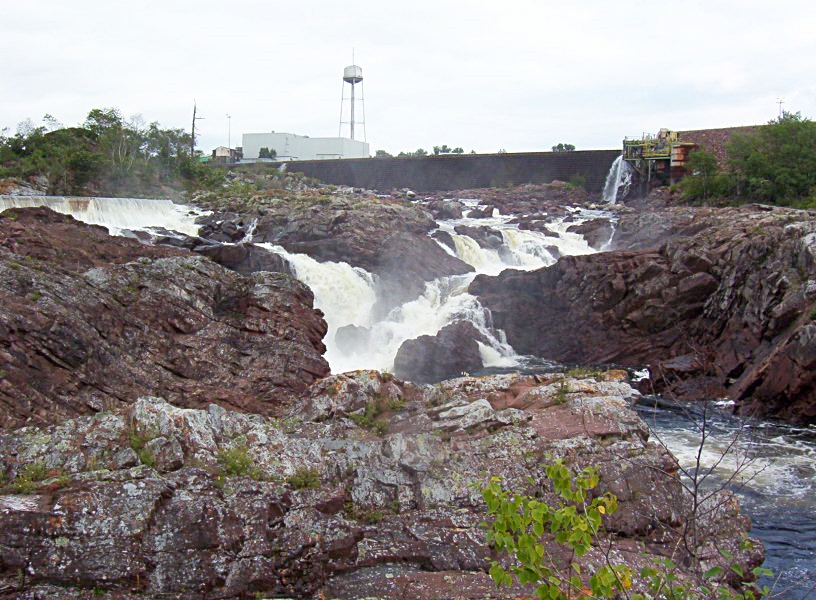 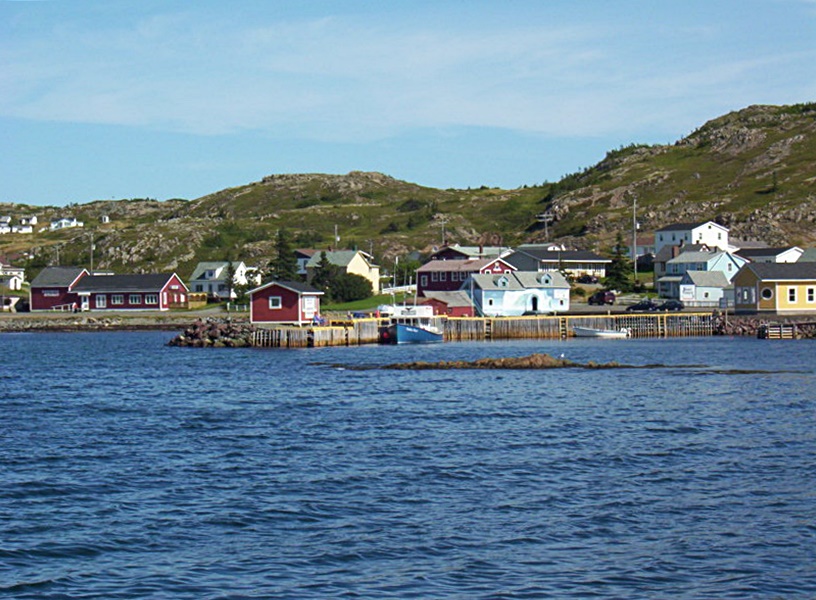 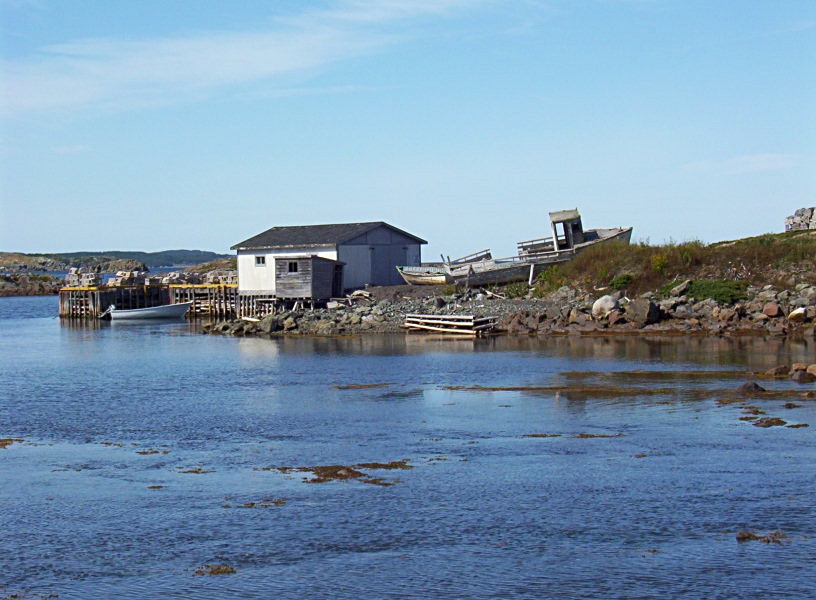 The coastal town of Trinity where parts of the movie `The Shipping News` were filmed. 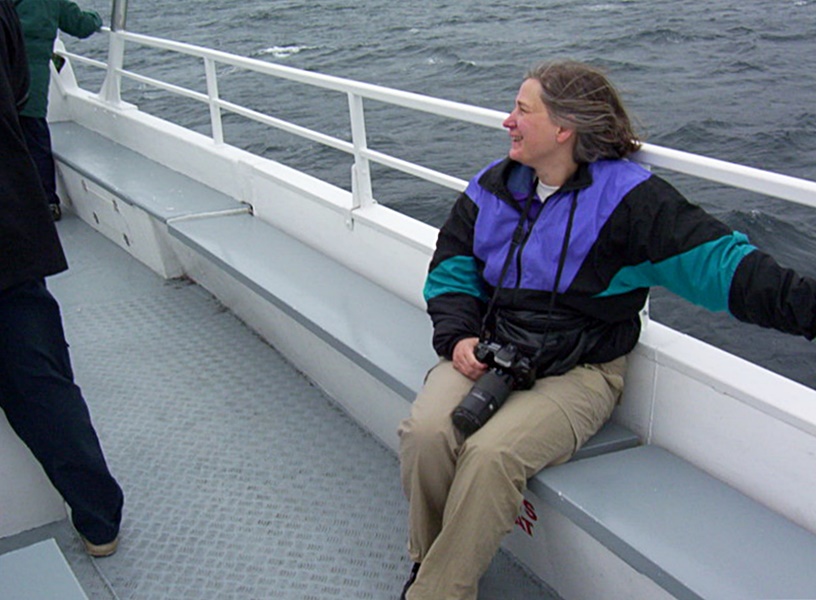 We took a boat to see the puffins. It was cold and windy. 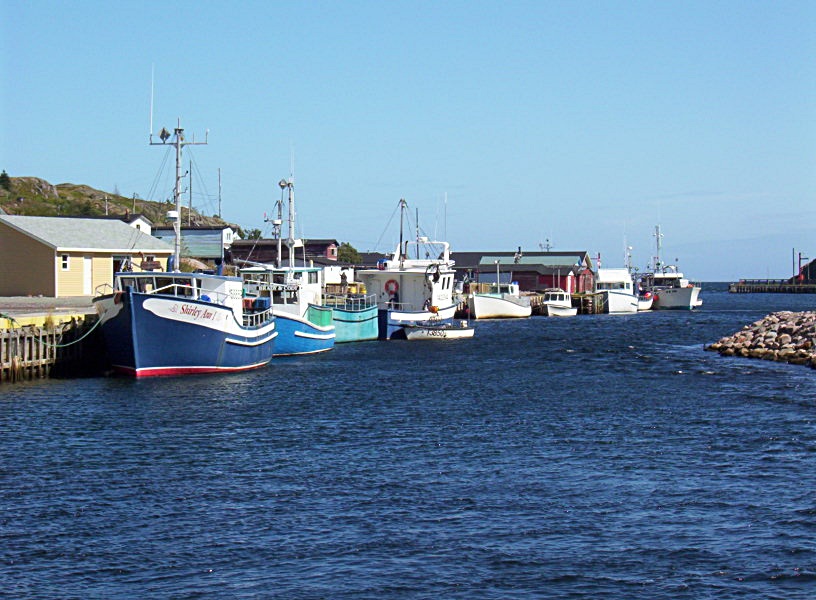 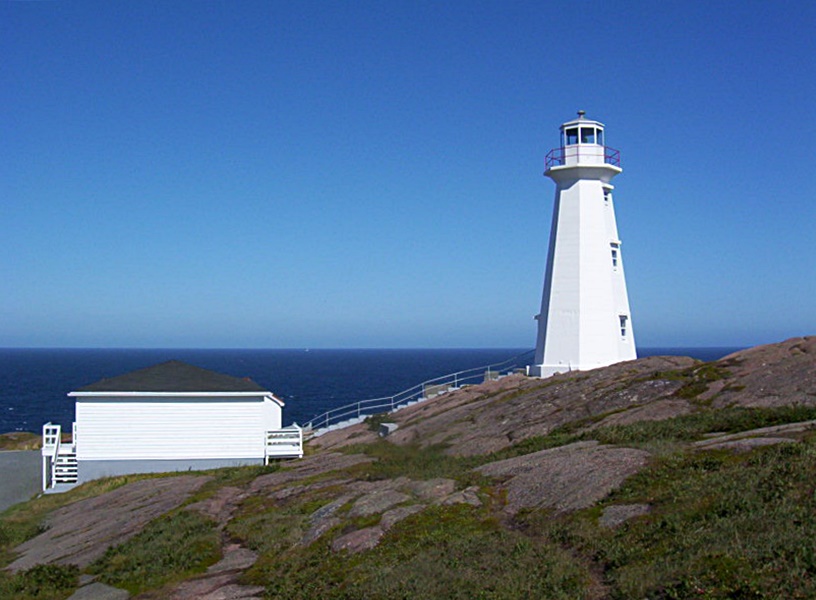 Cape Spear, just outside St. John`s, is the most easterly point in North America.

Signal Hill, on a hill overlooking the capital of St. John`s. 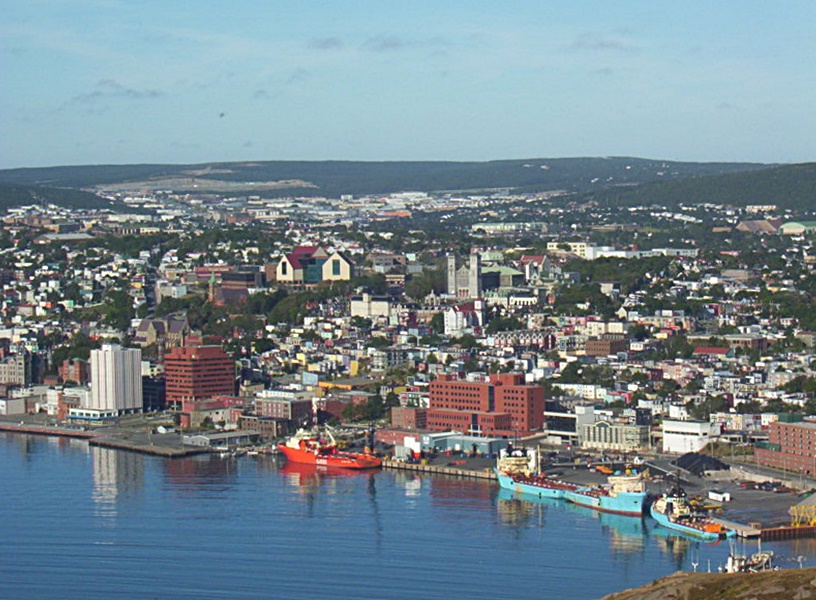 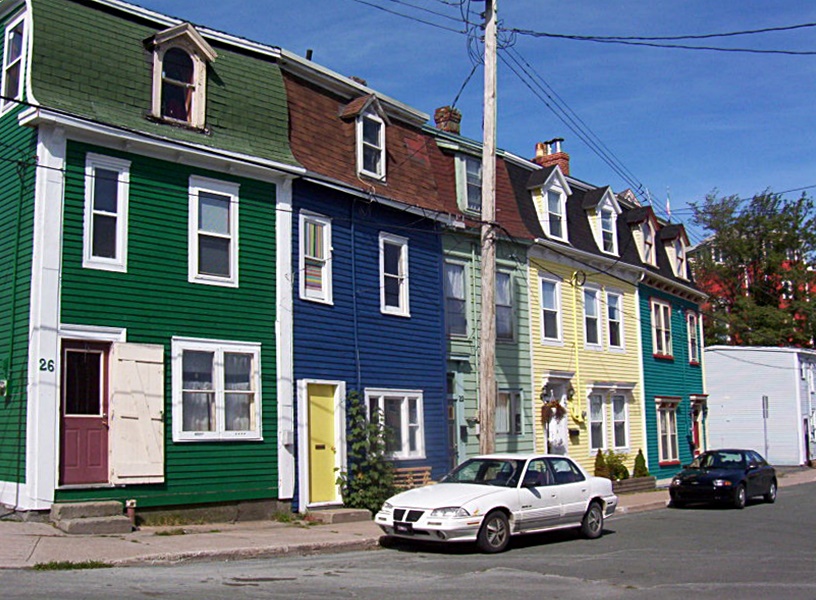 A typical street of colourful houses in downtown St. John`s. 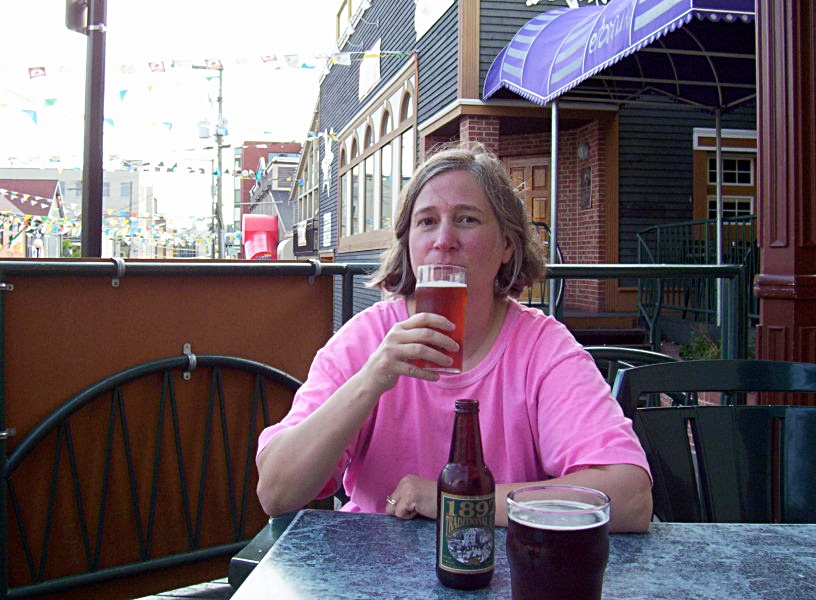 Debbie at one of the more than 20 bars on George Street in St. John`s.